An insider tip for selfmade Gnocchi is to boil, peel and push the potatoes through a potato ricer already the evening before. Leave to cool and cover with a dishtowel during the night. Next day you start preparing.

Tomato sauce:
Wash and drain off the water of your cocktail tomatoes. Then put them together with the slightly pressed garlic, and the basil into an oven dish. Taste with olive oil and sea salt and bake for about 30 minutes in the upper area of the preheatened oven at 220°C.

Gnocchi:
Meanwhile you start manufacturing the Gnocchi. Mix the potato dough with eggs, flour, salt, pepper and nutmeg properly. Knead the dough slightly on a well-floured working surface. Bring a pot with salted water to boil.

Distribute the dough into sausages the size of a thumb, and cut into small pieces. Roll this pieces to ovals and give them the typical patterns with a fork. Softly push and roll at the same time the small Gnocchi with a fork.

Put one part of the formed Gnocchi into the boiling water and let them simmer. When they come to the surface, they only need 30 more seconds in the water. Be careful when you get the Gnocchi out. Let them drain off and mix with some olive oil in a bowl. Afterwards put the next amount of Gnocchi into the water.

Push the cocktail tomatoes through a sieve into a large pan. Taste with salt and pepper, add the Gnocchi and mix with sliced mozzarella and basil. 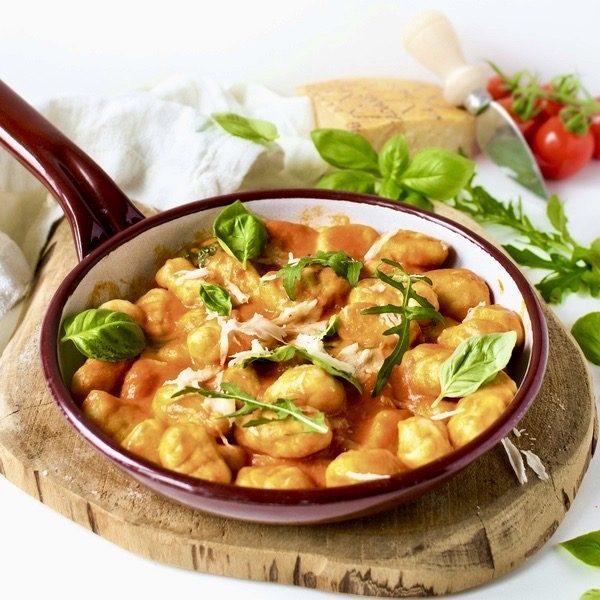 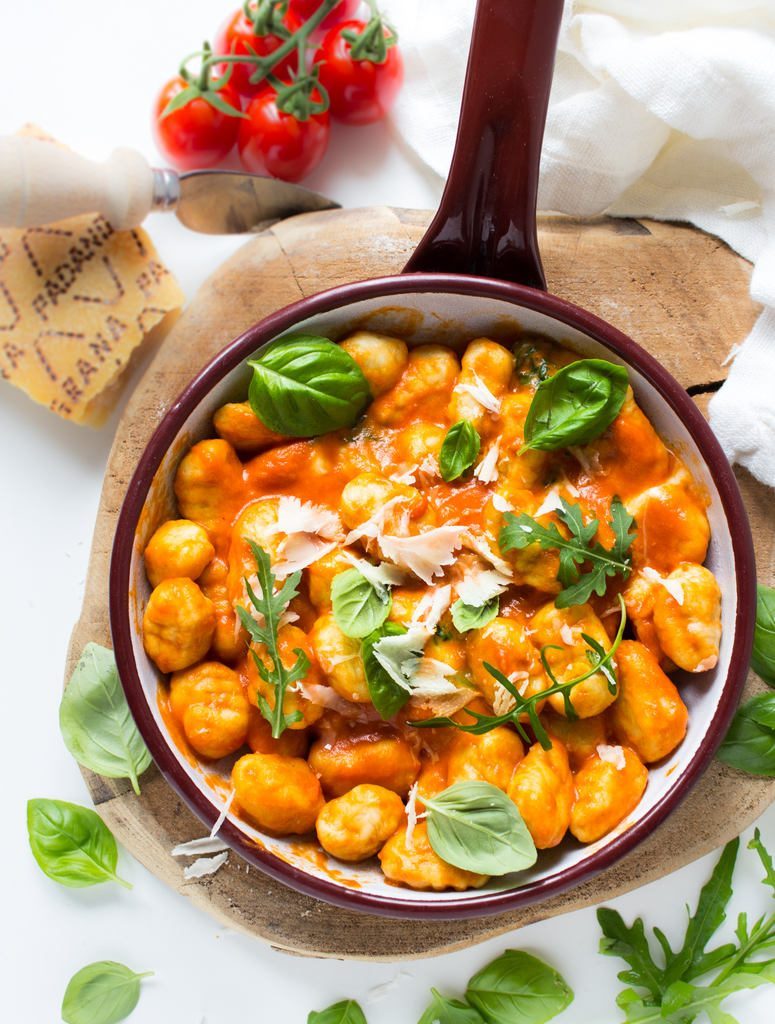 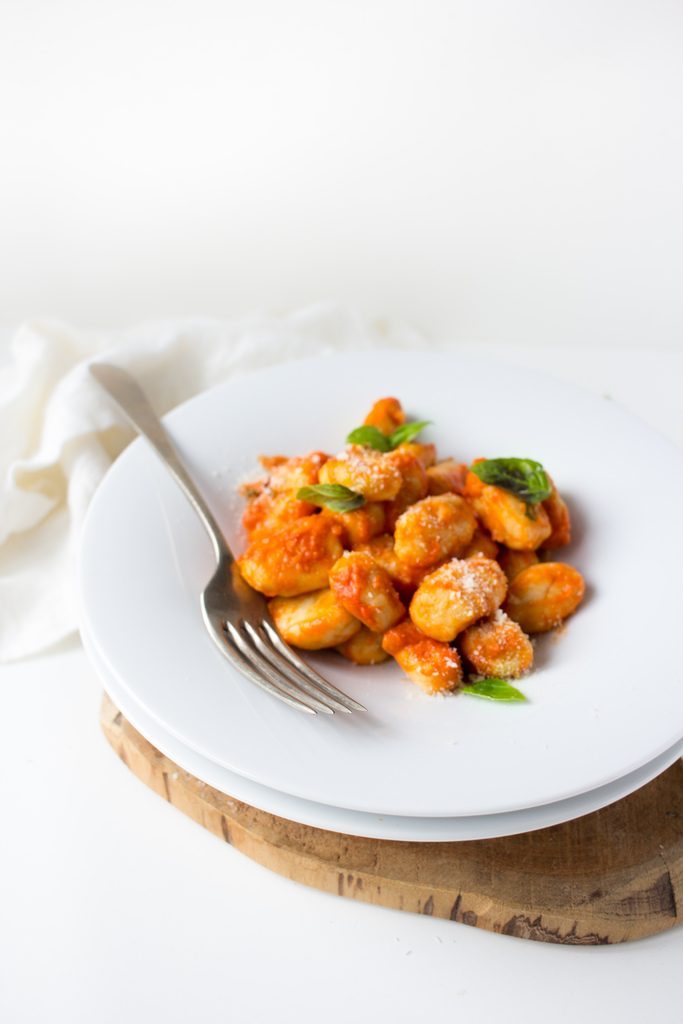 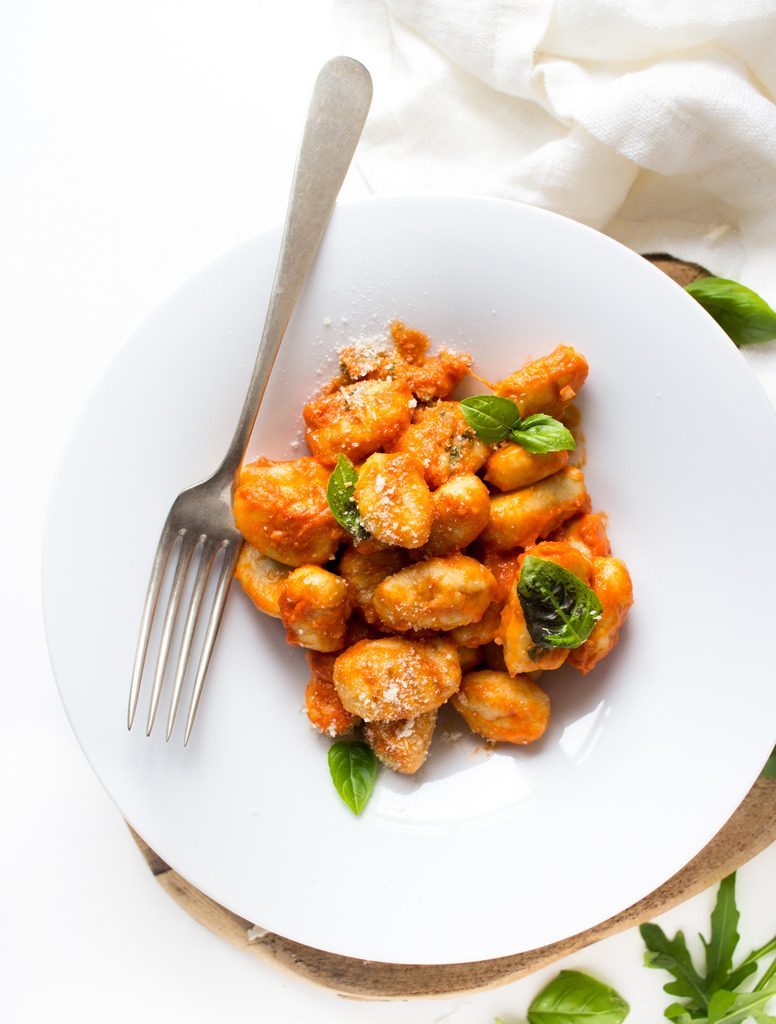 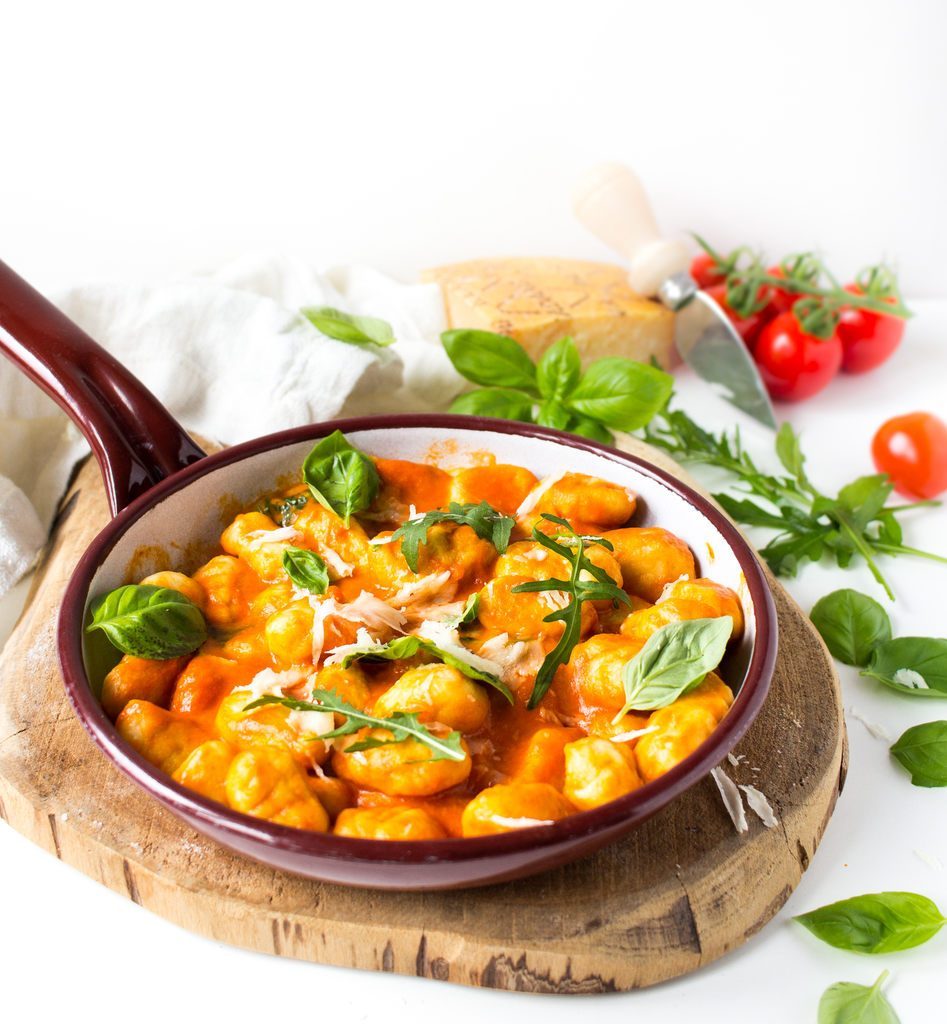 Strawberry dessert in a glass

We deliver our products within the EU with DHL and DPD. You get informed about the delivery costs in the cart as well as on the checkout page. The flat shipping rate includes the value-added tax.

Shipping of plants is only possible within Austria and Germany. Due to the particular handling and the special shipping boxes a fee of 3,90€ for orders below 70€ is charged.

Your order will be shipped as soon as all of your orderd products are available. Part deliveries are not possible.